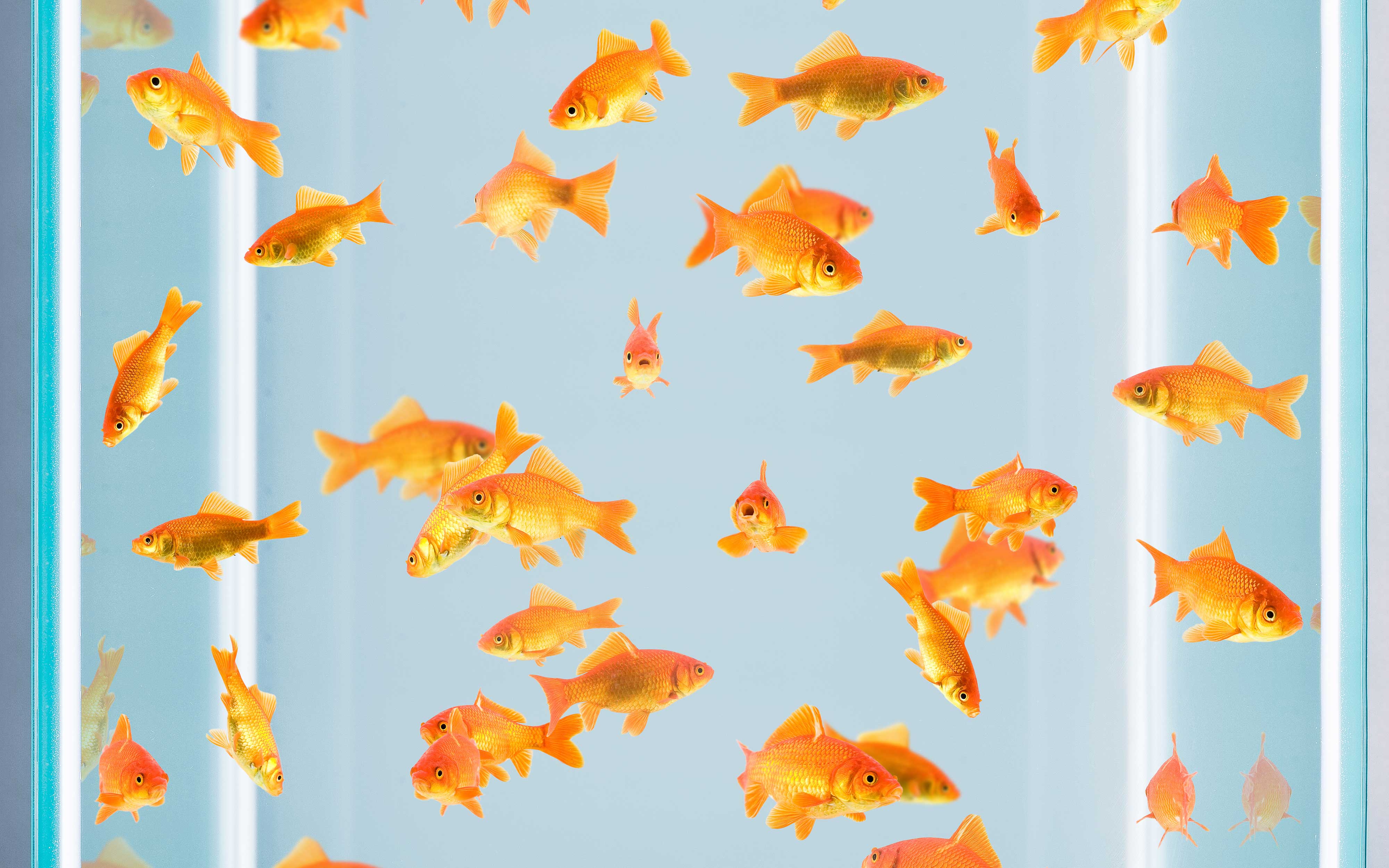 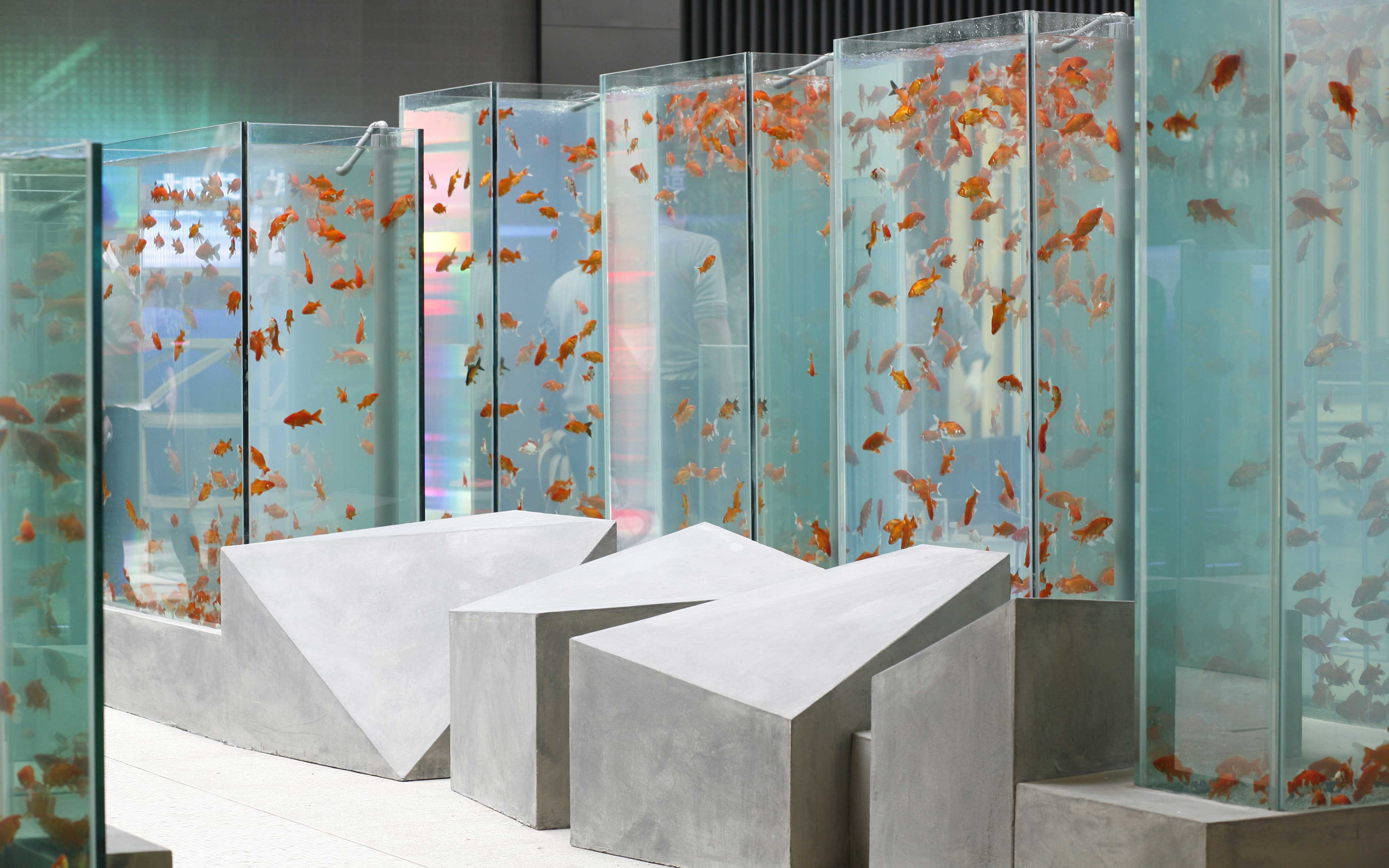 Chinas east coast isn‘t worth the effort anymore, at least from a real estate developers point of view. Land prices have risen and in the meanwhile other regions promise higher yields. Since a couple of years it is central China‘s large urban congregations turn to be developed.
One of these cities is Xi‘an, capital of the province of Shaanxi, with about eight million inhabitants. The historic city center is enclosed by Chinas largest intact city wall. Adjacent, in the suburbs, hundreds if not thousands residential high rises with attached shopping centers grow into the sky. This boom will last at least another ten years, explains a young architect, working for a local office with about 600 employees. Another fifty years and even the smallest towns in China will have been developed and adapted to a modern standard of living.

This simultaneous makeover has resulted in a homogenous urban China. Cities appear alike. Resembling Eastern European over-sized functional high-rises of the Sixties, buildings and city layout seem to rather favor demands of investors than those of inhabitants. So much about the western view. Asking a local will give a different perspective. The development is rather a longed for sign of progress, it is fiction becoming fact.
Lindle+Bukor in cooperation with Beijing based artist and landscape architect Lu Yang emerged themselves into this radical change of space. Subject of their liaison is the cultural perception of spatial ambiance and living quality. 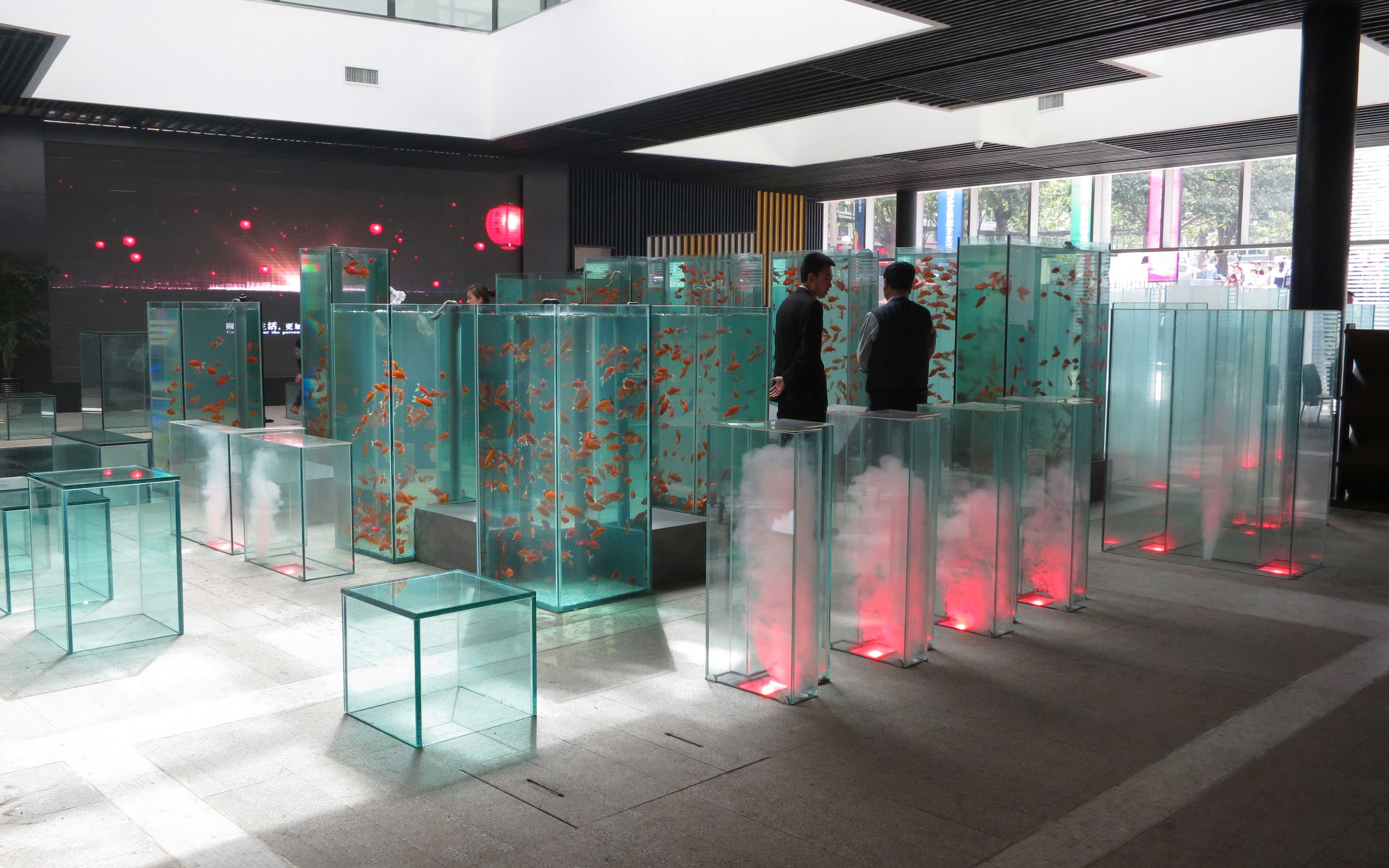 A permanent installation is the result of this cooperation, situated in a gallery space right next to the construction site of a new urban district with 110 ha. Depicted is a true to scale model (1:60) of the adjacent development. Extent of buildings, roads and parklands is predetermined by investors, architects, by spatial demand. 56 high rises and a long stretch of parkland dominate the district. The visitor walks through the city with a bird‘s eye view. The buildings being about as tall as a person.
Residents are fish, goldfish, who take the role of humans. The central complex, consisting of 12 high rises and several shopping centers is consequently made of glass and filled with water. The goldfish is a key element in Chinese cultural identity and symbolizes luck, prosperity and fertility. The cultural history paired with the living animal as an empathic mirror acts as a bridge to perception of urban space. 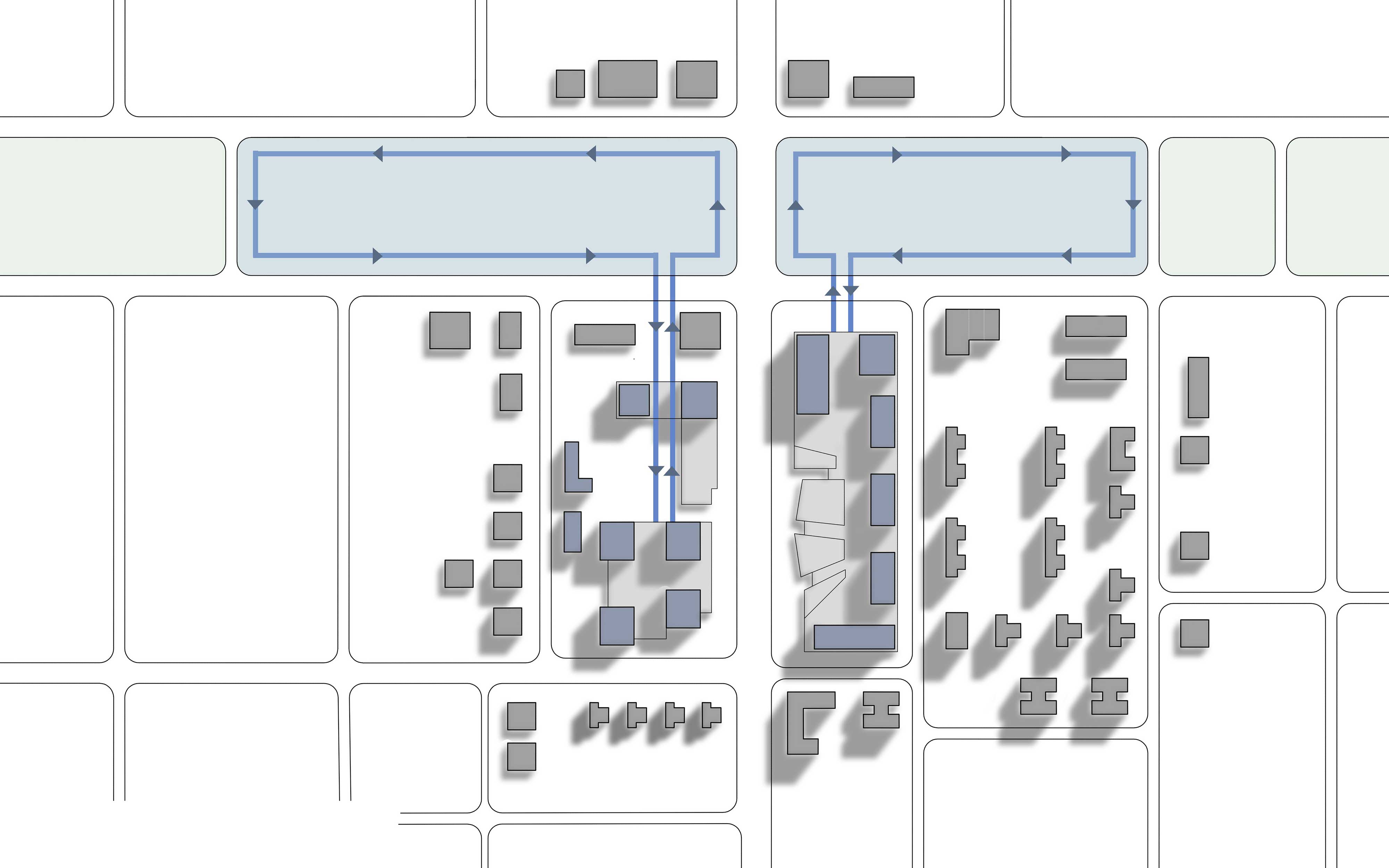 Like a real city the installation works as a living system, influenced by ecological and demographical parameters. The water of the buildings gets conveyed into the parkland, is biologically filtered and pumped back into the buildings. Passable glass panels, with engraved tree symbols, give an insight into this system. The effective operation of this circular flow is determined by number of fish, the area of the parkland and the size of the buildings. 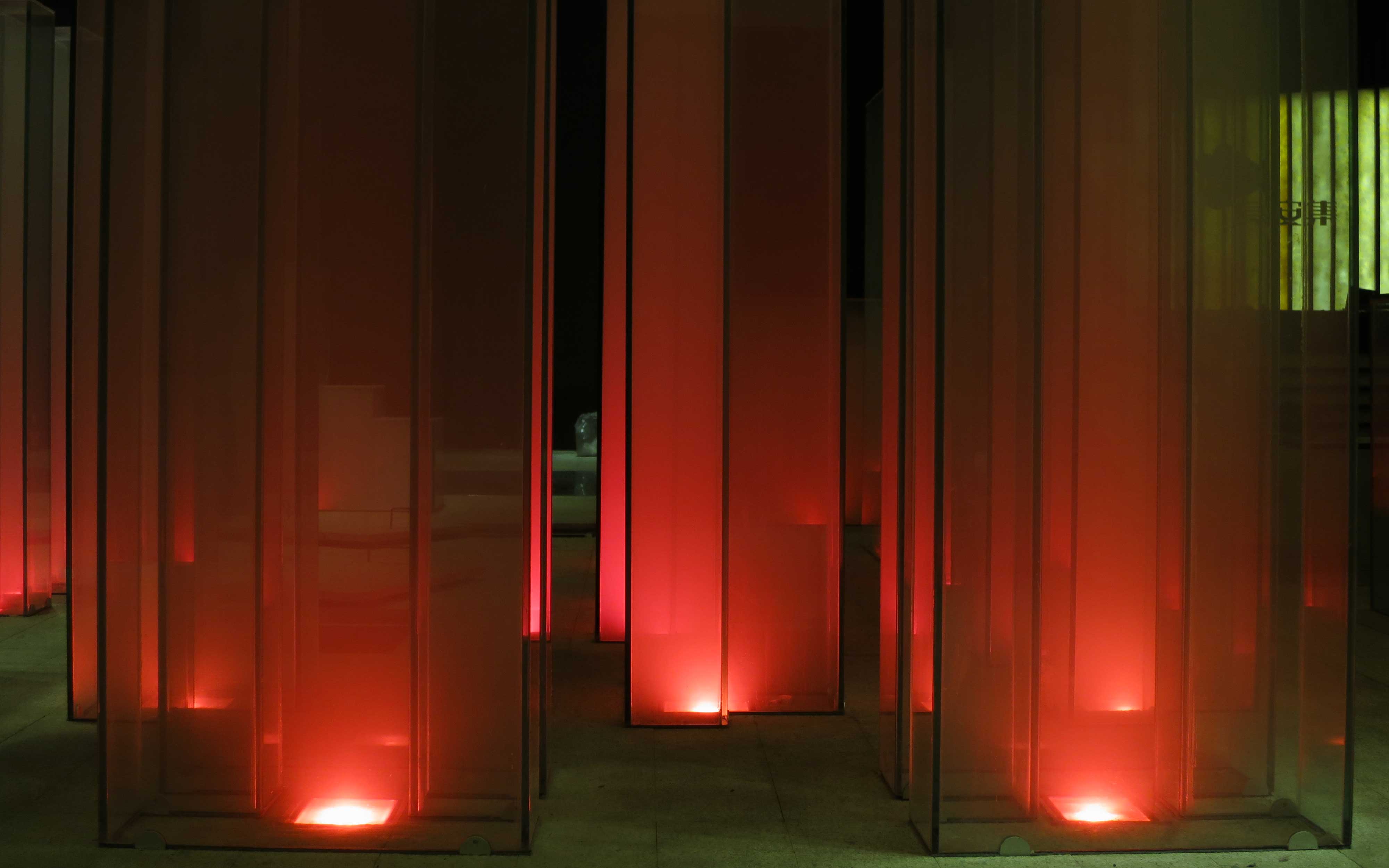 According to the scale factor of the installation a day lasts 24 minutes in Fishpond City. LED‘s, a popular and much used decorational element in many Chinese cities, simulate this rhythm, starting with a red dawn in the east, then a bright white noon and ending with an afterglow in the west. A soundscape of the existing neighborhood accompanies this visual timer: early morning traffic, market life, conversations are preserved memories of a place bound to be demolished. 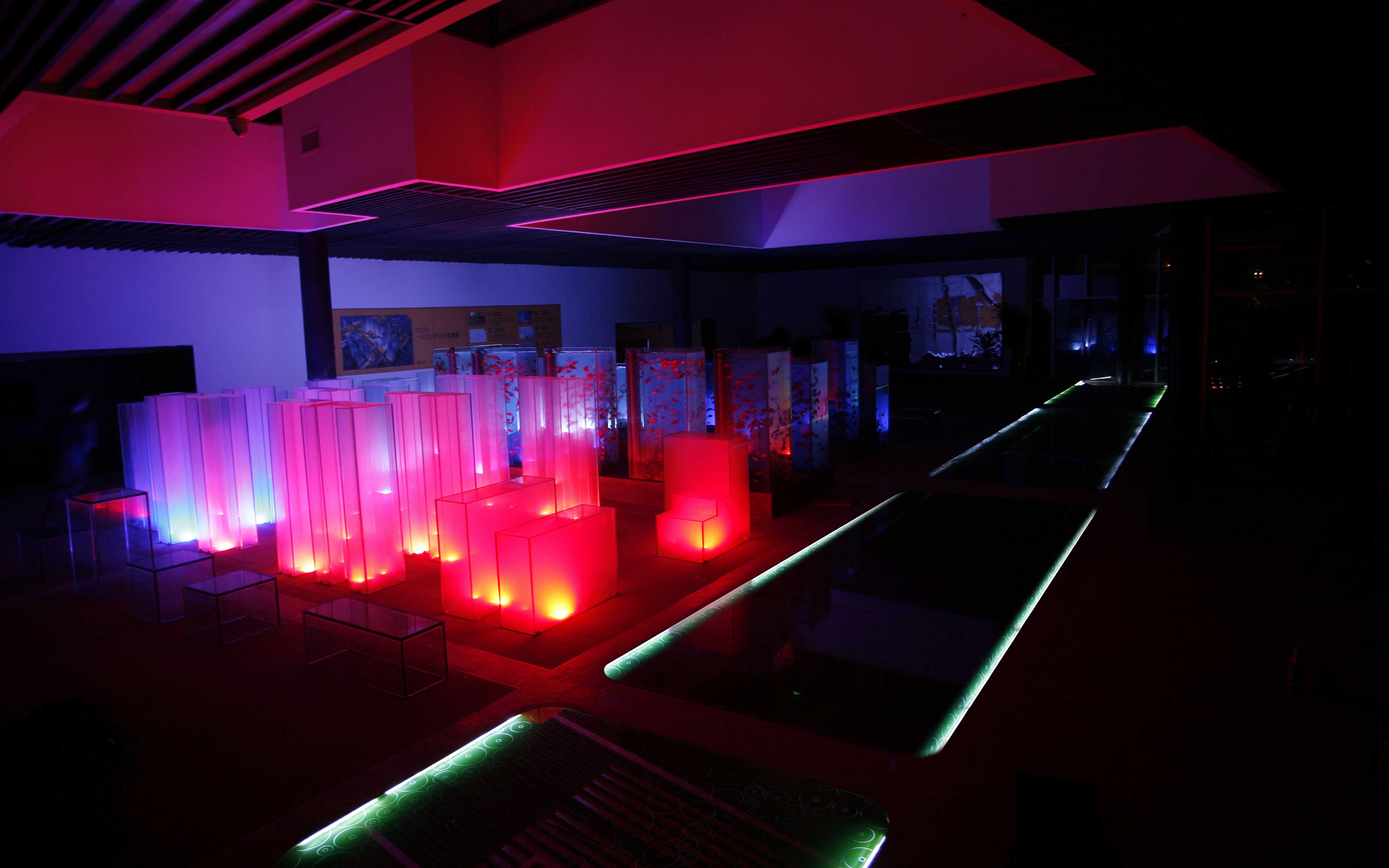 Through the use of these selected materials Lindle+Bukor and Lu Yang reflect the dynamic that encases traditional values with a modern day covering in a very immediate way. Glass and LED‘s, both synonym for modern life style, shape the buildings and give them a glamorous appearance. Opposed to this is the goldfish, representing the old China and its cultural relations to nature and landscape. Fog, periodically induced into the glass cubes, is a further traditional element of Chinese Landscape interpretation. Together with the morphing light conditions an interchange between volume and transparency is created.

In order to give an insight into the social background of the turbo urbanization the installation is accompanied by portraits of those people who accomplish this reconstruction: employer, urban planner, architect, builder, buying agent, delivery man, foreman, migrant workers and their kids, who live on site. A wide array of different economic backgrounds, life circumstances, generations and sexes is visually documented and preserved in audio recordings.

Fishpond City is a model of urban life style and its dynamics and offers consequently a surface for reflection and identification. The proximity of the installation to the construction site invites potential residents to approach der future living space, reflect spatial impact and meet those who accomplish urbanization on the fast lane.